The Pittsburgh Penguins blue line was hit hard by another injury at the 2014 Winter Olympics when defenseman Paul Martin suffered a broken hand, which according to head coach Dan Bylsma will force the veteran to miss four-to-six weeks, per Dave Molinari of the Pittsburgh Post-Gazette.

Martin didn’t play in Team USA’s final two games in Sochi, which were losses to Canada in the semifinal and Finland in the bronze medal game, respectively.

The 32-year-old blue-liner has missed 25 of the Penguins’ 58 games this season, and this latest setback really hurts the team’s depth with top-pairing defenseman Kris Letang out indefinitely after suffering a stroke in January.

With Martin, Letang, Brooks Orpik and Rob Scuderi all having to battle injuries at some point this season, Pittsburgh likely will be an interesting team to watch as the March 5 NHL trade deadline approaches. For the Penguins to compete with the Boston Bruins in the Eastern Conference playoffs, general manager Ray Shero should try to acquire a top-four defenseman.

Pittsburgh is fortunate to have several talented young defensemen, including Olli Maatta and Simon Despres, but neither of them are capable of serving in a top-pairing, shut down role during the Stanley Cup playoffs this season. 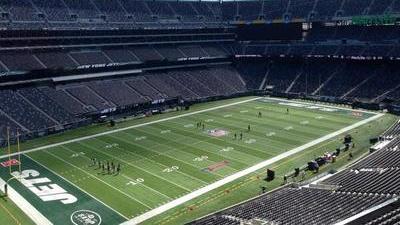 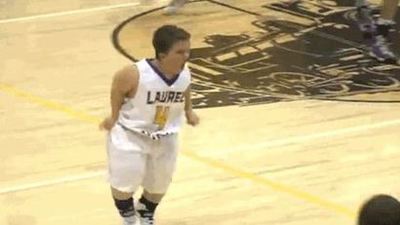