Nashville Predators general manager David Poile was taken to a Minnesota hospital Thursday after getting hit in the head with a puck during morning skate at the Xcel Energy Center.

Poile, whose Predators were in town to play the Minnesota Wild, was standing in one of the tunnels leading to the ice when a pass from Nashville defenseman Shea Weber ricocheted off a stick and hit him just above his eye, the Star Tribune’s Michael Russo reports. He suffered a black eye and a bloody nose.

Poile also is the general manager of the United States Olympic hockey team. He reportedly made the trip to St. Paul because the team’s captain, forward Zach Parise, and one of its alternate captains, defenseman Ryan Suter, both play for the Wild.

Update: Poile will remain in the hospital overnight for observation. 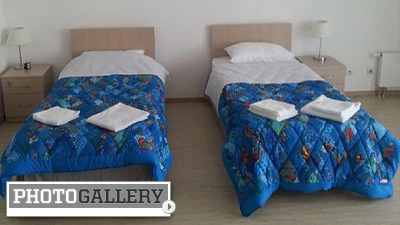 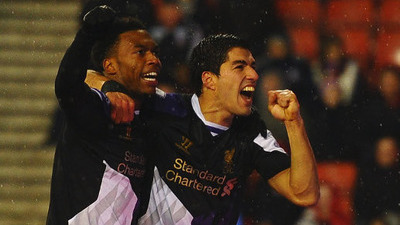