Who knew that dolphins made great wingmen?

Tampa Bay Rays pitcher Alex Cobb was obviously privy to this information as he used a bottlenose dolphin to help him pull off a pretty spectacular proposal. While the right-handed pitcher and his girlfriend, Kelly, were swimming with the animals at Discovery Cove in Orlando, a dolphin surfaced near Kelly with a buoy in its mouth.

The buoy read “Kelly, will you marry me?” to which she quickly responded yes in between some tears and some kissing. Cobb might be a Ray, but the dolphins were on his side on this one.

Check out the creative proposal in the video below. What a wonderful world it would be. 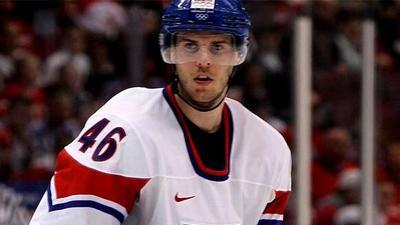