The NHL’s Stadium Series tour has been a huge success this season, and the league is already looking into potential games for 2015, including one of hockey’s oldest rivalries.

The NHL is considering pitting the Boston Bruins and Montreal Canadiens against one another in an outdoor game at Gillette Stadium in Foxboro, Mass., according to Chris Botta of the Sports Business Journal.

The Bruins have hosted an outdoor game in the past when they took on the Philadelphia Flyers at Fenway Park in the 2010 Winter Classic. They were reportedly interested in securing another outdoor event for next season, with an eye on Gillette as the possible site. It appears that hope is at least being considered by the league now.

With the success of the Winter Classic over the past six seasons, the NHL branched out and decided to offer more outdoor hockey this year. The Stadium Series was scheduled for four games in the 2014 season, with the Dodgers Stadium in Los Angeles, Yankees Stadium in New York (two games) and Soldier Field in Chicago as the three sites.

The Anaheim Ducks defeated the Los Angeles Kings 3-0 in the opening game in L.A. on Jan. 25. The New York Rangers then snagged a pair of wins at Yankees Stadium with a  7-3 rout of the New Jersey Devils on Jan. 26 and a 2-1 win against the New York Islanders on Jan. 29. The Chicago Blackhawks and Pittsburgh Penguins are scheduled to face off in the final game of the 2014 slate at the Chicago Bears’ home on March 1. 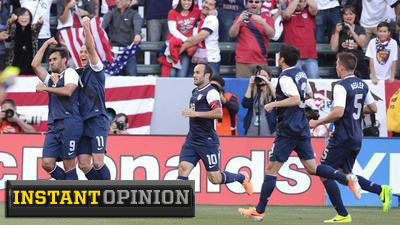 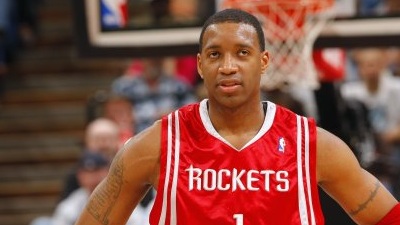