Babb first signed with the Celtics in September, and the 24-year-old tallied 16 points, three assists and four rebounds over five preseason games.

Babb has been playing for the D-League’s Maine Red Claws since late October after being waived by the Celtics. He has averaged 12.0 points, 6.2 rebounds and 3.4 assists in 37.5 minutes per game with the Red Claws.

The Celtics have reportedly been discussing 10-day deals with several other players, most recently former Dallas Mavericks guard Rodrigue Beaubois. 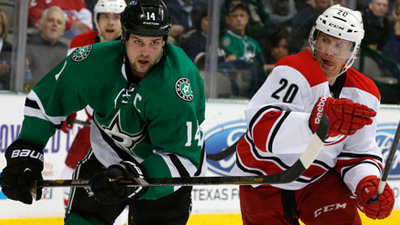