Earl Thomas has emerged as one of the most important players on the NFL’s top-ranked defense, and the Seattle Seahawks want to make him part of their long-term future with a new contract extension in the offseason.

Thomas tallied 105 tackles and five interceptions during the regular season, earning him a third career Pro Bowl selection. His consistently strong play in the secondary — a group nicknamed the “Legion of Boom” — helped Seattle rank No. 1 in pass defense and seventh in run defense.

The 24-year-old safety earned a base salary of $2.05 million this season, per FOX Sports.

Thomas will be an important part of the Seahawks’ game plan to stop Peyton Manning and the Denver Broncos’ high-scoring offense when the sides meet in Super Bowl XLVIII on Sunday night. 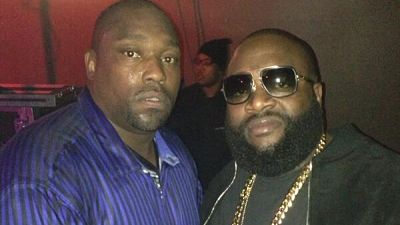