The success of the Winter Classic and the 2014 Stadium Series has created a lot of demand for outdoor hockey games, and the San Francisco Giants are the latest team to express interest in hosting one of them.

?Our ballpark would be perfect,? Giants CEO Larry Baer recently told the Mercury News. ?A lot has to happen with the NHL and how these things get planned, but we?d love to do it. We think it would be a great partnership. We have a fair amount in common (with the San Jose Sharks) in the way we approach presenting our games. I think it would be an easy marriage and great for the fans.?

The Giants and Sharks, who have never participated in an outdoor NHL game, have had “preliminary discussions,” according to the report.

AT&T Park, which opened in 2000 and is located on San Francisco Bay, is one of the most gorgeous sports venues in North America. In addition to hosting the 2010 and 2012 World Series and all Giants home games, the ballpark also staged college football’s Fight Hunger Bowl from 2002 through 2013.

The NHL has not announced the 2015 Winter Classic matchup or its plans for next year’s Stadium Series. The 2014 Stadium Series concludes Saturday when the defending Stanley Cup champion Chicago Blackhawks host the Pittsburgh Penguins at Soldier Field.

The league is considering a Bruins-Canadiens matchup at Gillette Stadium as part of an upcoming Stadium Series, according to the Sports Business Journal. 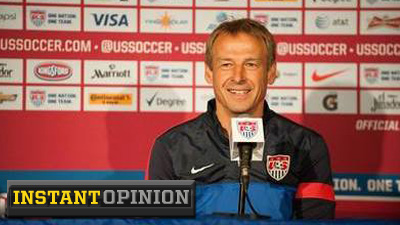 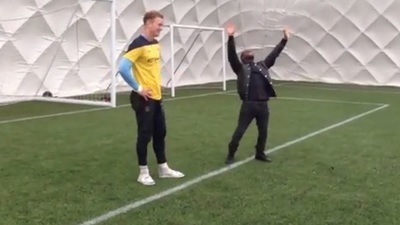