The NFL team owners will meet next month to discuss different issues around the league, and one of the topics that is expected to come up is the on-field use of racial slurs.

The Fritz Pollard Alliance, which monitors diversity in the NFL, expects the league to put a rule in place where players would be penalized for using the N-word on the field, according to ESPN.

“We did talk about it, I’m sure that you saw near the end of the year that Fritz Pollard (Alliance) came out very strong with the message that the league needs to do something about the language on the field,” said Ravens general manager Ozzie Newsome, who is on the league’s competition committee.

Newsome said the committee talked about banning other slurs — including homophobic ones — under the possible new rule.

John Wooten, the head of the Fritz Pollard Alliance, has previously encouraged all NFL players to stop using the N-word. Wooten thinks the NFL will rule an automatic 15-yard penalty for first-time offenders and an ejection for second infractions.

“I will be totally shocked if the competition committee does not uphold us on what we’re trying to do,” Wooten said, according to CBSSports.com. “We want this word to be policed from the parking lot to the equipment room to the locker room.

“Secretaries, PR people, whoever, we want it eliminated completely and want it policed everywhere.”

The competition committee will meet in Naples, Fla., next week, where they will decide what to present to owners at league meetings in March. 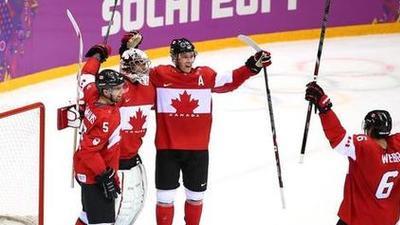