When the New England Patriots picked Mallett in the third round of the 2011 NFL draft, he was supposed to be either the future quarterback or an important trade chip. With Mallett entering the last year of his rookie contract and Tom Brady signed through 2017, it’s more likely Mallett will be traded.

If the Patriots trade their backup quarterback, they’ll want a second-round draft pick in return, according to NFL Network’s Ian Rapoport. Mallett has attempted just four regular-season passes in his three years with the Patriots. He has struggled in his preseason appearances.

Plenty of NFL teams could use either a starter or a backup to compete with their current quarterback. The Cleveland Browns, Minnesota Vikings, Houston Texans, Jacksonville Jaguars, Tennessee Titans, Tampa Bay Buccaneers, New York Jets, Arizona Cardinals and Oakland Raiders all could be in the market for a quarterback like Mallett.

If the Patriots trade Mallett, they likely would try to find Brady’s successor in the 2014 NFL draft. 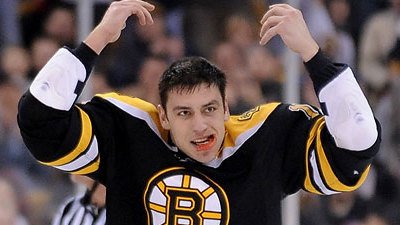