McMahon, the CEO of World Wrestling Entertainment, is looking to buy Newcastle United in a bid to increase WWE’s popularity in the U.K., Metro reports.

“Vince McMahon has been sniffing around the club and seems keen on pursuing his interest,” a Newcastle source reportedly told Winner Sports.

“He sees England as an untapped market for his wrestling empire. He has even indicated he could put on wrestling bouts at St James?s Park.

“Obviously it is very early days but there is hope the fans may get what they want with (current Newcastle owner Mike) Ashley leaving. Buying a club like Newcastle would throw him into the spotlight in England which is just what he is looking to do.”

The Star reports McMahon, 68, is willing to pay around £300 million ($499 million) to take over the Premier League club.

WWE hasn’t commented on the speculation, and Newcastle has dismissed the rumor as fiction. 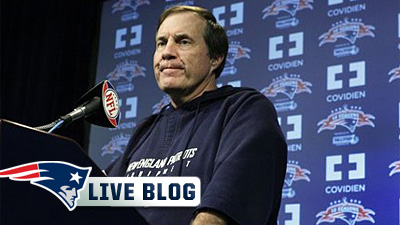