Russian defenseman Slava Voynov is teammates with Jonathan Quick on the Los Angeles Kings, but that didn’t prevent him from calling out the United States goaltender after Saturday’s game at the 2014 Winter Olympics in Sochi.

The American goalie slid to his left to make a save during the third period, and his leg dislodged the net slightly. The referees didn’t pick up on it right away, and as play continued, Russian defenseman Fedor Tyutin scored what would have been the game-winning goal. Immediately after the puck crossed the line, Quick showed the officials that the net was dislodged. After a formal review, the goal was taken away.

We may never know if Quick intentionally dislodged the net to take away a scoring chance for the Russians, but Voynov thinks this type of behavior is normal for the American netminder.

The game eventually went to overtime, and Team USA won a shootout when T.J. Oshie scored four goals in six attempts against Russian goalie Sergei Bobrovsky. After defeating Slovakia in a shootout Sunday, Russia is likely to play Norway in the qualification round unless there is a blowout in the Canada-Finland game.

Ryan Dempster Leaving Baseball For 2014 Season, Will Not Pitch For Red Sox 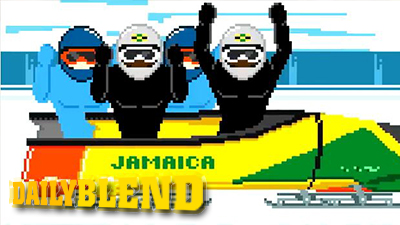