It takes something truly special to get most Americans out of bed before 7 a.m. on a Saturday, and Team USA’s Olympic shootout victory over Russia was exactly that.

Hockey fans and interested observers alike packed bars around the nation for what by far was the most thrilling matchup of the 2014 Winter Olympic hockey tournament thus far.

The teams were tied 2-2 at the end of regulation and a five-minute overtime period, and three shootout rounds were not enough to decide the outcome. It took eight rounds of 1-on-1 action before T.J. Oshie beat Sergei Bobrovsky for the game-winner, setting off celebrations like this around the country. 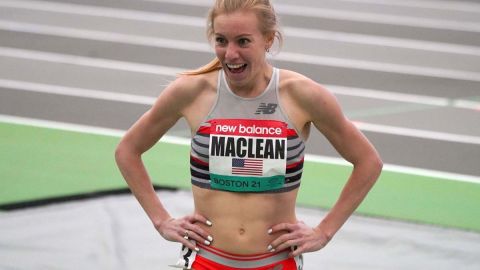