The two-person women’s bobsled event at the 2014 Winter Olympics ended in a North American sweep Wednesday, with the United States claiming bronze and silver and Canada walking away with the gold.

The top American team of Elana Meyers and Lauryn Williams finished just .10 seconds behind Canada’s Kaillie Humphries and Heather Moyse after finishing with its worst run of the day.

“Anytime you are that close and you can taste it and you don’t come out with the result, it hurts a little bit,” Meyers said, via CBSSports.com. “At the end of day, Kaillie beat me, and I have to deal with that. We gave everything we had. We left it all out there. Hopefully America will forgive me, but I fought.”

Had USA-1 not stumbled on its final run, Williams — a gold medalist in the 4×100 relay at the 2012 Summer Olympics in London — would have become just the second athlete ever to win gold at both the Summer and Winter Games.

Americans Jamie Greubel and Aja Evans finished .90 seconds behind Meyers and Williams to earn the bronze, while Lolo Jones and Jazmine Fenlator struggled throughout and finished 11th. 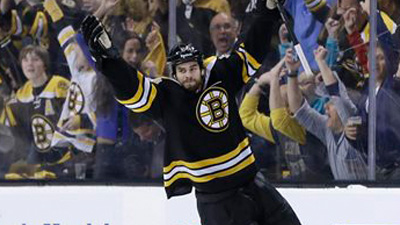