Washington, D.C., lobbyist Jack Burkman says he is drafting legislation to ban gay athletes from playing in the NFL.

“We are losing our decency as a nation,” Burkman said in a statement, according to Rebecca Shabad of thehill.com. “Imagine your son being forced to shower with a gay man. That’s a horrifying prospect for every mom in the country. What in the world has this nation come to?”

His legislation was spurred by the coming out of Michael Sam, who, if drafted, will become the first openly gay NFL player.

“If the NFL has no morals and no values, then Congress must find values for it,” Burkman said.

While he claimed to have political backing for the bill, he failed to mention any specific supporters.

Between Sam and Jason Collins, professional sports are beginning to address gay athletes and their rights. 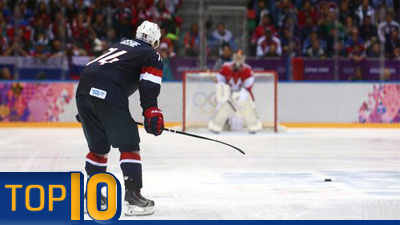