Verner is expected to be one of the highest-paid free agent cornerbacks this offseason. He’s just 25 years old and was named a second-team All-Pro in 2013.

The Patriots’ first choice at cornerback is likely Aqib Talib, but he might be out of New England’s price range. If Talib walks, the Patriots could turn their attention to Verner.

Verner told Mad Dog Sports Radio that he would rather be one of the highest-paid players on his new team than among his position.

A $6 million or $7 million contract would make Verner the fifth-highest-paid player on the Patriots in 2014. 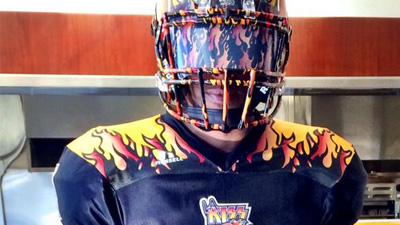