BC Director Of Athletics In 'No Rush' To Hire Steve Donahue's Successor - NESN.com Skip to content Boston College fired men’s basketball coach Steve Donahue on Tuesday after an unsuccessful 2013-14 season in which the Eagles finished 14th in the ACC with an 8-24 record.

“In the next 24 hours we are going to begin a needs-assessment for the program,” BC director of athletics Brad Bates told reporters at a press conference Tuesday.

“Out of that we will have a profile for the type of coach we are looking for. There are a lot of great coaches out there and not every great coach is a great fit for every school, particularly BC. So we need to identify a profile for the specific coaches that can lead us at this point in time.”

With the NCAA tournament officially beginning Tuesday night with two play-in games on the schedule, it’s no surprise that Bates isn’t in any hurry to name Donahue’s successor.

“No rush to make the hire. This is a long-term decision and you can’t hurry into some spontaneous decision. We need to move as quickly as possible but we need to be very deliberate in terms of the timing and process.”

“Every athletic director in America has candidates for every position in his department in mind. Now whether those candidates have interest or whether there is a historical predisposition on coming into Boston College you don’t really know. Part of my job is to be prepared for any attrition.”

Donahue went 54-76 in his four-year tenure with the Eagles and failed to lead the program to a March Madness berth. Boston College has not appeared in the NCAA tournament since 2009. 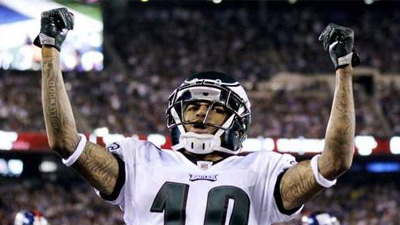