WALTHAM, Mass. — Brad Stevens doesn’t entirely like the thought of losing a member of his coaching staff, but as someone who left a posh position at Butler University to coach the Boston Celtics, he certainly understands.

Stevens seemed mildly surprised when asked before practice Tuesday for his thoughts on Celtics assistant Walter McCarty coaching at Boston College. The Eagles are looking for a replacement for Steve Donahue, who was fired at the end of this season, and McCarty expressed interest in an interview with the Boston Herald on Monday.

“I think our staff is great,” Stevens said. “Those guys, should they decide they want to do something like that, they’d all do a great job, and Walter would certainly do a great job.

“That said, I don’t know the ins and outs of that, so I don’t feel it’s right for me to comment on it beyond that.”

McCarty, 40, played 10 seasons in the NBA, then joined former Kentucky coach Rick Pitino’s staff for three seasons at Louisville. McCarty is in his first season as a Celtics assistant after one year as an Indiana Pacers aide.

“If you look at Louisville’s 2013 national championship team, four of those five starters were my (recruits),” McCarty told the Herald’s Steve Bulpett. “So I’m very confident in my ability to coach and lead a program. I think that I’m ready.”

The Eagles finished 8-24 this season, second-from-last in the Atlantic Coast Conference, although the season was highlighted by an upset victory over then-No. 1 Syracuse. BC director of athletic Brad Bates has said the school is in “no rush” to fill the vacancy.

Former UConn coach Jim Calhoun reportedly also expressed interest, but the Eagles are not believed to share his interest. 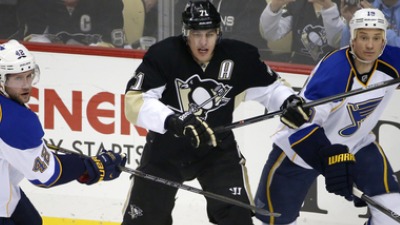