Jarome Iginla has been one of the Boston Bruins’ best free-agent signings since general manager Peter Chiarelli joined the organization in 2006.

The veteran winger leads the team with 28 goals, two away from the 12th 30-goal season of his Hall of Fame career.

Iginla is only signed for this season and eligible to become an unrestricted free agent in the summer, but given that he’s fit in so well with the Bruins, working out a contract extension would be a good idea for both sides.

The subject of Iginla’s future with the team beyond this season was brought up during Chiarelli’s radio appearance on 98.5 The Sports Hub’s “Toucher and Rich” show on Wednesday, and the B’s GM acknowledged his desire to keep the 36-year-old in Boston.

?It?s something we?ll discuss after the completion of our games,” Chiarelli. “He?s been good for us. He?s a guy we?d like to keep.?

Iginla has tallied 13 points (nine goals, four assists) in the 15 games after the Winter Olympics break, a stretch that includes three multi-goal games. He’s formed tremendous chemistry with linemates Milan Lucic and David Krejci, who all compliment each other well with their excellent defensive play and physicality.

Even though Iginla is in the final stages of his career, he still has an excellent shot (with both power and accuracy), a quick release, good skating and an exceptional work ethic. He’s the perfect winger for a physical, defense-first team like the Bruins. It’s why he’s likely to become Boston’s third 30-goal scorer since the 2005-06 season. 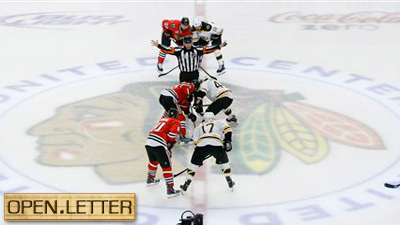 Blackhawks Back In Boston For Spirited Rematch Against Bruins 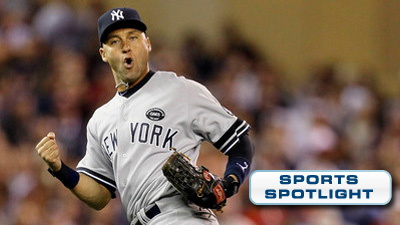