Buchholz wasn?t overly impressive in his spring training debut against the Tampa Bay Rays on Tuesday, surrendering an earned run on three hits in an inning of work. But Buchholz said he felt good physically coming out Tuesday?s game, and the right-hander?s offseason rest and nutritional adjustments could have something to do with his positive strides.

?His recent bullpens have shown maybe a little bit more freshness,? manager John Farrell said Tuesday. ?He?s responded to every throwing session we?ve had favorably and carried the last couple of bullpens to the game today.?

Buchholz, who dealt with neck and shoulder issues in 2013, said upon arriving at spring training that he took a new approach to his offseason. Rather than throwing four or five bullpen sessions before joining camp, Buchholz focused on resting so that any lingering discomfort would dissipate before he resumed baseball activities.

The approach seems to have worked. Farrell has spoken glowingly of Buchholz several times during spring training, and the veteran hurler indicated after Tuesday?s outing that he is very pleased with how everything has gone since arriving in Fort Myers.

?First-game jitters back from a couple of months ago. Velocity was creeping back up to where I need it to be and no problems throughout the whole thing,? Buchholz said while assessing Tuesday?s effort. ?Couple pitches (were) spinning off, and that?s all mechanical. That?s easy fixes.?

While Buchholz will continue to work on his mechanics over the next few weeks, the 29-year-old already has begun making changes to his diet, which the Red Sox identified as an area in which he could improve. Buchholz never has reached the 200-inning mark — his career-high for innings pitched is 189 1/3 innings in 2012 — and he and the club?s training staff are doing what they can to enhance his durability moving forward.

?It hasn?t been really that much,? Buchholz said Tuesday of his nutritional changes. ?I?m pretty finicky when it comes to eating, anyways. Basically, instead of going out and doing the easy thing, which is pizza or whatever, I?ll get some stuff and go home and cook it.

?I started that in the offseason this year, trying to get a little bit better and have more of a routine-based diet rather than just calories. That?s what they preached to me for the last couple of years — just eat what you can eat when you can, because I lose weight pretty quick.?

Farrell said before Tuesday?s game that Buchholz would pitch one inning and then toss another simulated inning in the bullpen if he required additional work. Buchholz threw 26 pitches against the Rays, though, so the side bullpen session no longer was necessary.

?I feel good,? Buchholz said. ?I don?t know if it?s because of (the diet) or the time off or whatever, but everything seems to be coming together pretty easily right now.? 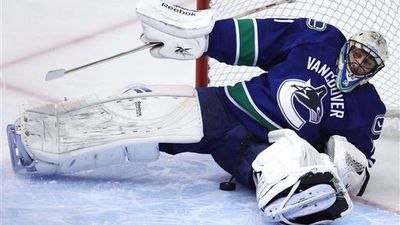 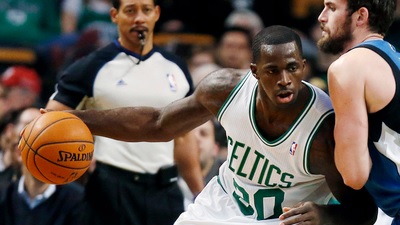