The New England Patriots need to find some new depth at linebacker.

The Tampa Bay Buccaneers agreed to terms with former Patriots reserve linebacker Dane Fletcher on a one-year contract. Fletcher played in 15 games, starting one, for the Patriots in 2013. He recorded 26 tackles and one sack on the season.

Fletcher originally signed with the Patriots as an undrafted free agent out of Montana State in 2010. He tore his ACL in 2012 during the preseason and missed the entire season.

Fletcher can play all three linebacker positions in the Buccaneers’ 4-3 defensive alignment. He also played in the Patriots’ nickel and dime packages. 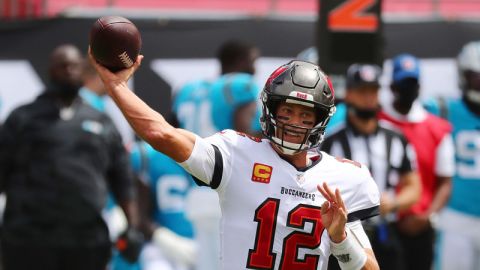 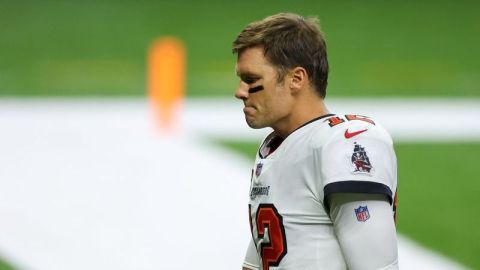