David Ortiz is 38 years old and entering his 18th major league season (12th with the Boston Red Sox). But not only has the slugger shown no signs of slowing down. He?s also still the focal point of the Red Sox?s lineup, which Ortiz finds unique.

Ortiz recently told WEEI.com?s Rob Bradford he understands things aren?t always going to be about him within the Red Sox?s lineup but that carrying the burden of being the top dog can wear a guy down.

?I?m going to have even more [responsibility] than what I normally have, which is not fair because I?m not getting any younger,? Ortiz told Bradford. ?I?m always going to need help. I?m 38 years old and I?m still the center of attention in the lineup. It shouldn?t be like that. It shouldn?t be like that. We should have a couple of studs in their 20s doing more than what I do.?

Doing more than Ortiz would be difficult, as the veteran hit .309 with 30 homers and 103 RBIs in 137 regular-season games last year before then putting together a strong postseason capped by an incredible World Series. Ortiz?s point is clear, though. He simply finds it odd that he?s still looked at as the lineup?s centerpiece despite being at the tail end of his career.

?I?ll give it a try, but I don?t think there?s a baseball player that has lived through this pressure at my age,? Ortiz said. ?Think about it. Guys my age are supposed to be complementary players. Nobody signs guys my age to be ?The Man.? If you look at every team, ?The Man? are guys in their prime. Because it?s hard. It?s hard. I don?t take anything for granted. I go at it every day.? 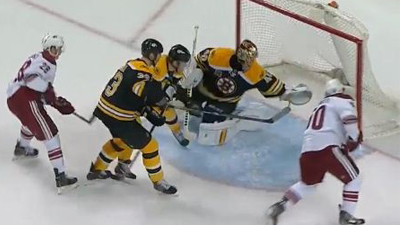 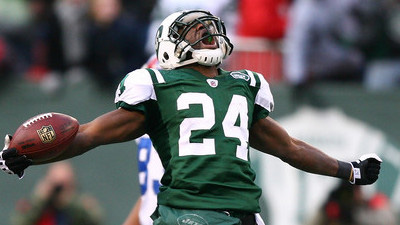