An apple — or six — a day keeps your waistline slim and your ERA down.

It?s not exactly an expression most kids are taught growing up, but 38-year-old reliever Francisco Cordero is finding truth in such wisdom while spending spring training with the Boston Red Sox.

Cordero, who sat out all of 2013, dropped nearly 30 pounds on a strict diet that cut out rice and beans. The veteran right-hander instead consumed chicken, salad, apples and juice. He dropped two pant sizes, which caught the attention of Pedro Martinez when the two saw each other in the Dominican Republic, and eventually landed an invitation to Red Sox spring training.

?As a matter of fact, I was buying new pants and at the same time I was fixing the ones I already had,? Cordero told MassLive.com?s Jason Mastrodonato of his weight loss. ?I said, ?I have a lot of pants. I?m not going to just go out and buy a whole bunch of pants.? I can just fix the ones I had. At the same time, I?d buy some just for fun. We go out, buy some stuff we don?t even need, but we do it.

?The way I look at it, it was fun. It was good for me. I can come back and play baseball, which I love, but at the same time I was looking out for my health. I?m going to be 39 in May and my health is unbelievable. That?s why when the dietitian, the doctor, when it was my final evaluation they said, ?You know what, it?s unbelievable.??

Cordero, who said he literally sometimes ate just six apples a day while dieting, not only looks good, but he?s pitching well, too. The three-time All-Star doesn?t have the velocity he once had, but he hasn?t allowed a run in eight spring training outings, which could force the Red Sox?s hand at some point.

It’s amazing what eating healthy can do. 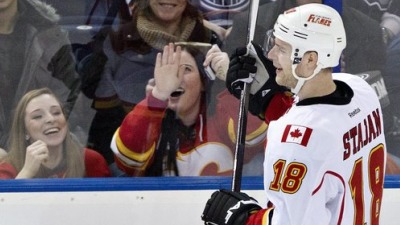