The NHL trade deadline is often a difficult time to make deals because price tags on rental players are usually sky-high.

Teams also are reluctant to give up young players and draft picks for veterans who could leave in the offseason as unrestricted free agents.

With that said, many Stanley Cup champions over the last 25 years made moves at the deadline that had a meaningful impact on their playoff run.

The 1994 New York Rangers did a rare in-season roster overhaul before the deadline, parting with Mike Gartner and Tony Amonte, while adding Glenn Anderson, Brian Noonan, Craig MacTavish and Stephane Matteau. The latter would score one of the most memorable goals in playoff history.

A recent example of a team making a big splash at the deadline and winning a Stanley Cup is the 2012 Los Angeles Kings. They acquired top-six center Jeff Carter from the Columbus Blue Jackets to inject much-needed goal scoring in a struggling offense. Carter tallied 13 points in 18 playoff games, including eight points (four goals, four assists) in L.A’s six-game triumph over New Jersey.

But teams don’t have to acquire a marquee player to enhance their Stanley Cup chances. Finding guys to play a specific role and provide valuable depth often plays a key part in constructing a championship-caliber roster.

The Boston Bruins added two depth forwards at the 2011 trade deadline who played a huge part in the team’s Stanley Cup run. Rich Peverley (acquired from Atlanta) provided scoring depth and speed to the Bruins’ bottom-six. He replaced Nathan Horton on the top line in Game 3 of the Stanley Cup Final and tallied two goals and two assists in the final five games. Chris Kelly (acquired from Ottawa) became a shutdown center on the third line who also excelled on faceoffs.

The Chicago Blackhawks didn’t make any major moves at last year’s deadline, but the acquisition of 6-foot-5 Michal Handzus addressed a big weakness at second-line center. The veteran forward tallied three goals and eight assists in the team’s championship run.

In 2009, the Pittsburgh Penguins added former champions Bill Guerin and Chris Kunitz to a team that lacked players with Stanley Cup rings. Guerin and Kunitz, both wingers, chipped in eight goals and 21 assists to help Pittsburgh beat Detroit in a seven-game Cup Final.

The Carolina Hurricanes added a former champion in Mark Recchi at the 2006 deadline, and the veteran forward tallied six points in the team’s seven-game Cup Final victory over Edmonton.

The Red Wings’ four championships from 1997-2008 were preceded by shrewd deadline moves. The additions of defensive forward Kirk Maltby (1996), defenseman Larry Murphy (1997) and top-four defenseman Brad Stuart (2008) all had a major impact on Detroit’s most recent title teams.

Injuries destroy depth in the playoffs when the game becomes much more physical, and to ensure a roster has four quality lines and three solid pairings, making a move at the deadline is almost a necessity.

It’s better to be aggressive than to stand pat, watch someone else hoist the Cup in June and wonder what might have been if the team acquired another defenseman or a forward who could have provided extra scoring. 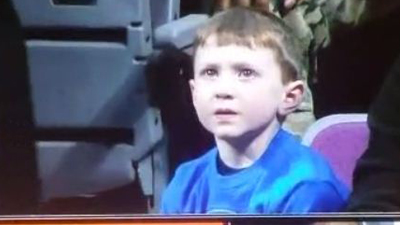 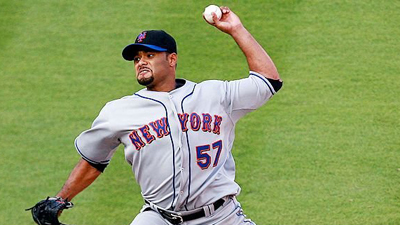