Peavy cut his finger while using a fishing knife, Farrell said. The injured pitcher had a procedure Sunday to ensure the finger was not infected.

“This was a freak one,” Farrell said, via ESPN.com. “And honestly, he avoided some serious injury with what took place.”

The incident comes just a couple of weeks after Peavy left practice with a minor injury to his pitching hand.

Although Peavy wounded his non-pitching hand this time around, Farrell said he will be out for at least three days.

Brandon Workman will take over for Peavy as starting pitcher in the spring training game against the Pirates on Monday. 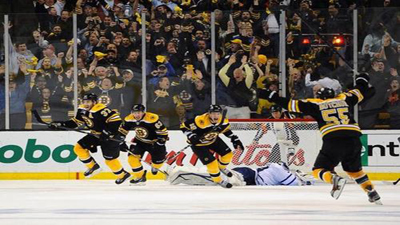 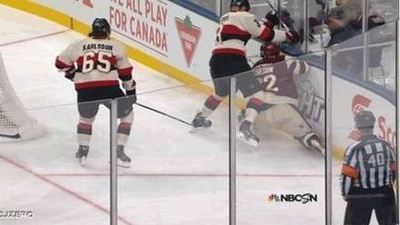