Jaromir Jagr is no stranger to one-year contracts, having signed with the Philadelphia Flyers for 2011-12 and the Dallas Stars for 2012-13, but he seems to have found a home with the New Jersey Devils.

The 42-year-old forward wants to re-sign with the Devils for another season, according to the New York Post.

“I like it here and I want to stay, but there’s no rush,” Jagr said. “I’ll be here when they want to talk. I know I’m going to play in the NHL.”

Jagr currently leads the Devils with 55 points in 65 games this season, and he became the seventh player ever to join the prestigious 700-goal club earlier this month.

Despite Jagr’s remarkable record, the Devils have not yet released information on where Jagr will land for the 2014-15 season. 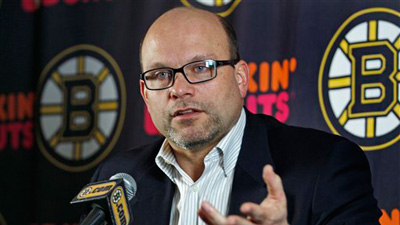 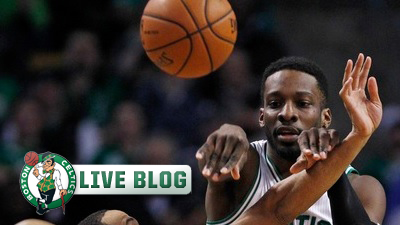 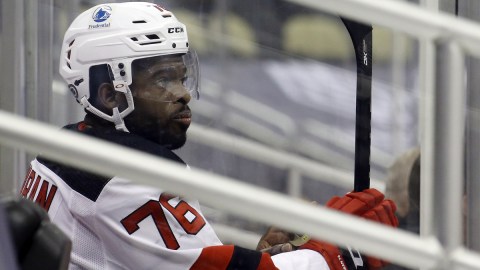 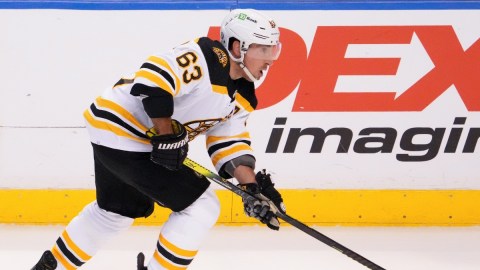 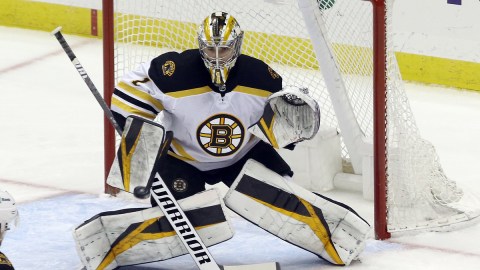 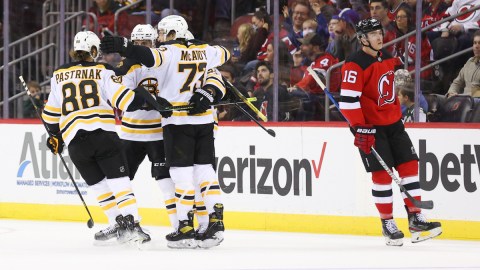