Just an hour after reports surfaced that New Orleans would be releasing running back Darren Sproles, Saints tight end Jimmy Graham sent out a tweet voicing his disappointment in the moves his team has made so far this offseason.

The Saints haven’t been quiet this offseason as they have been clearing house in an effort to clear up cap space. New Orleans has parted with Sproles, receiver Lance Moore, linebacker Will Smith, safety Roman Harper, cornerback Jabari Greer and linebacker Jonathan Vilma all within the past month or so, and there’s also a chance running back Pierre Thomas could be released or traded.

But Graham shouldn’t be all that shocked as some of the moves had to be made because he’s in line for a new contract. The tight end is in the process of negotiating a long-term deal with the Saints, and he’s battling for a big pay day after being issued the franchise tag at a tight end position. 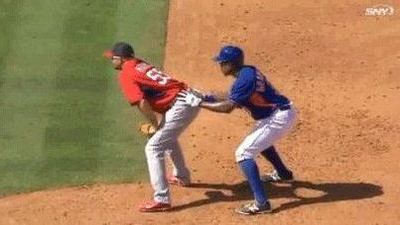 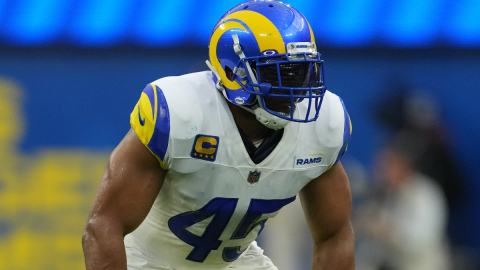