John Farrell On Red Sox's Center Field Situation: 'The Competition Is There' - NESN.com Skip to content Sizemore has been impressive during spring training, clearing every major physical hurdle he has faced to this point. Sizemore, who hasn’t played in a regular-season game since 2011, still has questions to answer — like how he responds to playing in back-to-back games — but the Red Sox might have an interesting decision to make regarding center field before Opening Day.

“The competition is there,” Farrell told reporters in Sarasota on Saturday. “But we haven’t arrived at a conclusion with Grady yet. We’re hopeful that Monday and Tuesday he’s got a chance to go back-to-back days. We still have to get answers to some questions that aren’t there yet.

“There’s still going to be that looming question of what’s the total number of games played? We want to be sure that we keep a trajectory going upward rather than have any kind of setback because we’ve taken too quick a step.”

Sizemore and Jackie Bradley Jr. essentially are battling for the starting center field spot. However, if the Red Sox ultimately go with Sizemore, they’ll need to decide whether to carry Bradley on the major league roster. Carrying Bradley — who, like Sizemore, is a left-handed hitting outfielder — would force the Red Sox to make cuts elsewhere, perhaps in the bullpen.

Shane Victorino also has experience in center field, although the Red Sox have stated their preference is for him to receive the bulk of his playing time in right field. 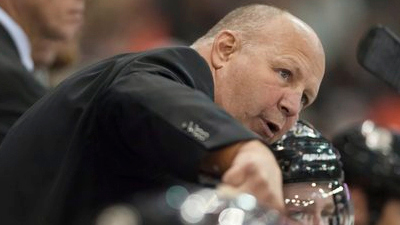 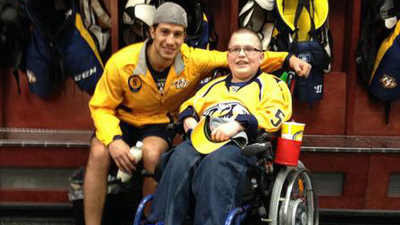