Nike has added an important NFL draft prospect to its expansive client list.

A Nike spokesman confirmed Thursday that 2012 Heisman Trophy winner Johnny Manziel has agreed to sign with the athletic brand. Manziel is a likely first-round pick in May’s NFL draft and could go No. 1.

ESPN.com reports that the agreement between Manziel and Nike is a multiyear deal and the biggest for a member of this year’s draft class.

Aside from being the official uniform supplier of the NFL, Nike has partnerships with several star NFL quarterbacks, including Colin Kaepernick, Drew Brees and Super Bowl champion Russell Wilson. 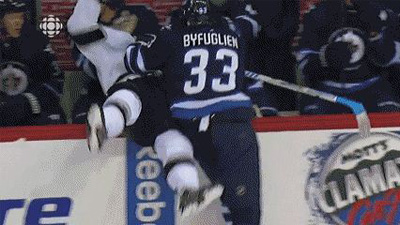