Love him or hate him, LeBron James is good at basketball.

James became the 18th player in the last 51 years to record a 60-point game Monday night. He put up a career-best and Miami Heat franchise-record 61 points in a win over the Charlotte Bobcats at AmericanAirlines Arena. He was nearly flawless, making 22 of 33 shots from the field, including his first eight 3-point attempts. He scored 25 points in the third quarter alone, and the record-breaker came with 5:46 left in the game.

“The man above has given me some unbelievable abilities to play the game of basketball,” James said after the game, via CBSSports.com. “I just try to take advantage of it every night. I got the trust of my teammates and my coaching staff to go in there and let it go.”

Check out all the baskets from James’ career performance in the video below. 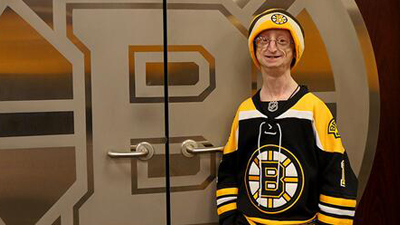 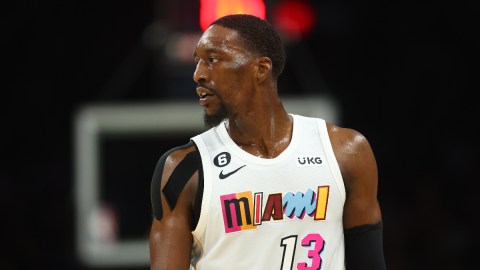 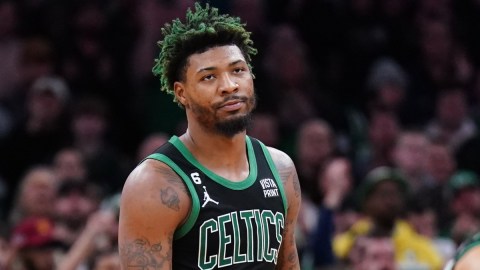