Matt Garza On Playing Against Cubs: 'I’m Going To Try To Kick Their Teeth In' - NESN.com Skip to content The Milwaukee Brewers signed former Chicago Cubs pitcher Matt Garza to a four-year, $50 million deal in January, which may have prompted Garza’s recent and surprisingly strong vow against his former team.

“…I’m going to try to kick their teeth in every time I get a chance,” Garza told Gordon Wittenmyer of the Chicago-Sun Times.

While Garza never previously stated any problems or grudges held against the Cubs, they’re now a divisional rival and he could be setting a tone for the upcoming season.

Last season, the Brewers and Cubs were the bottom-feeders of the National League’s Central Division, finishing second-to-last and last, respectively.

Whatever his motivation might be, it’ll be very interesting to see the reception Garza receives in his first start at Wrigley Field against his former team. 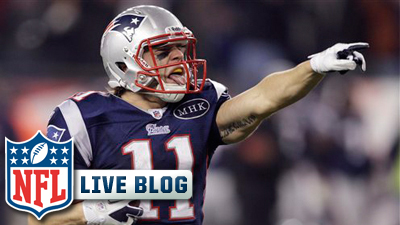