The tweet spread quickly across social media and has been retweeted more than 1,000 times. Several people pointed out that many politicians have been arrested, too.

Others pointed to the fact that the NFL has higher arrest rates than the NBA.

Garofalo defended himself, saying he was criticizing the attitude of pro athletes generally.

?I reject that any criticism of athletes and their conduct is somehow racist,? Garofalo told KARE 11 in the Twin Cities, adding not all NBA players are black.  ?I was talking about the NBA?s high arrest rate.?

?I really don?t understand how being critical of a culture of pro athletes has anything to do with race,? Garofalo added. ?This is a behavior that transcends the race of the athlete, and it seems to be a culture in all professional sports these days.?

Garofalo clarified his statements further, telling the Star Tribune that he was “talking about (the) NBA?s high arrest rate and that they are the only major pro league that testing positive for marijuana is not a substance abuse violation.?

Garofalo is in his fifth term. He recently made headlines for ?questioning a provision in the lease for the new Minnesota Vikings stadium that prohibits gun shops from being vendors in the new facility.” 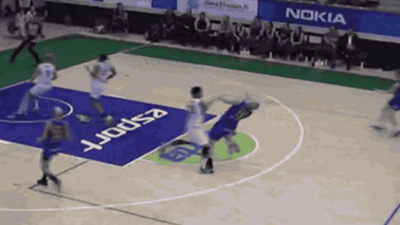 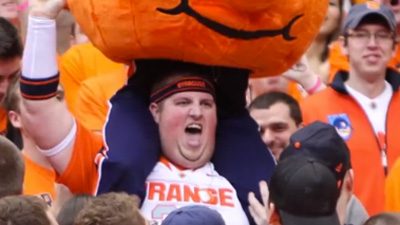