Jones and Vellano were the Patriots’ big winners in the NFL’s performance-based pay distribution, which rewards players who outplay their contracts, especially late-round picks and undrafted players. Each team divvies out $3.46 million to players based on performance.

Running back Leon Washington ($1,343) received the smallest amount of performance-based pay on the team. Quarterback Tom Brady earned an extra $9,362 based on his play. 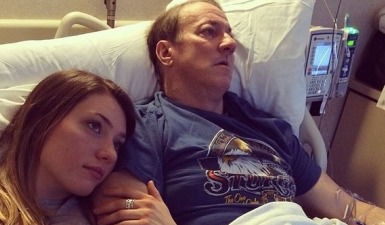 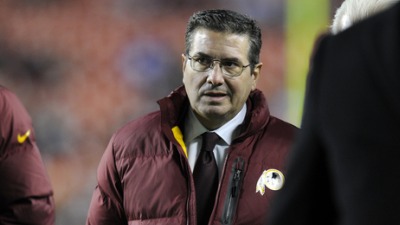