St. Louis Rams coach Jeff Fisher is co-chairman of the NFL’s Competition Committee, and he doesn’t understand why fans are so up in arms over the new rule banning goal-post dunking.

?I was going through the airport leaving Orlando yesterday,” Fisher told ESPN’s “Mike & Mike” on Thursday (via ProFootballTalk), “going through security, and this guy was just wearing me out on the ?No Fun League.? Are you kidding me? He?s saying, ?No Fun League! They should be allowed to dunk!? And I?m like, ?Then go to a bar and watch a basketball game. This is football.??

Several NFL players are capable of throwing down the post-touchdown dunk, but the league’s undisputed slam-dunk champion is New Orleans Saints tight end Jimmy Graham. One of Graham’s celebrations last year was so authoritative that it knocked the goal post out of alignment, prompting a lengthy delay as stadium staff worked to straighten it.

Fisher singled out that dunk when explaining why the new rule was put in effect.

?We?re concerned, and we had the one instance last year where it took 20-25 minutes to re-set those goal posts,? Fisher said. ?It just made sense to just say we?re going to eliminate it.?

Looks like you ruined the fun for everyone, Jimmy. 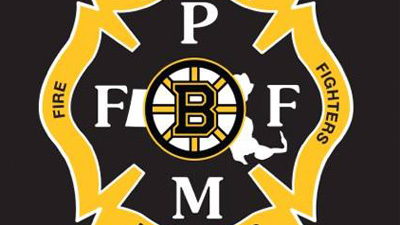