Before the New England Patriots 2013 season ended, it was pretty apparent that linebacker Brandon Spikes would not be returning to the team for its 2014 campaign.

From his placement on injured reserve after missing a team meeting, to tweeting a farewell literally minutes after NFL free agency opened on Tuesday, it was only a matter of time until Spikes found another place to call home.

According to a report from The Associated Press’ John Wawrow, Spikes will join one of the Patriots’ AFC East rivals after agreeing to a one-year deal with the Buffalo Bills.

Adam Schefter of ESPN.com reported the terms of the deal.

Spikes tallied 174 tackles during his four-year tenure with the Patriots after being selected in the second round of the 2010 NFL Draft.

Matt Garza On Playing Against Cubs: ‘I’m Going To Try To Kick Their Teeth In’ 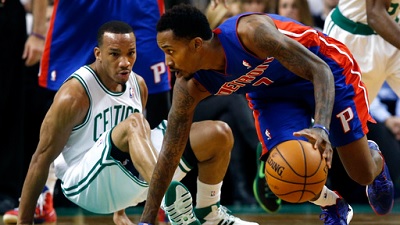