The 29-year-old forward isn’t willing to waive the no-trade clause in his contract to join the Rangers before Wednesday’s NHL trade deadline, per the New York Post’s Larry Brooks.

The Rangers are not a legitimate contender in the Eastern Conference this year, so it’s not a huge surprise that Kesler is unwilling to accept a deal to the New York club. The Blueshirts are tied with the Columbus Blue Jackets for the third and final playoff spot from the Metropolitan division and have lost two straight games.

Kesler has emerged as one of the top trade targets ahead of the deadline after it was reported that he requested a trade from the Canucks, which he has publicly denied.

According to multiple reports, the Pittsburgh Penguins and Philadelphia Flyers are among the two teams with the most interest in acquiring Kesler. Renaud Lavoie of TVA Sports reported that the Anaheim Ducks also have interest in Kesler, but it seems unlikely that Vancouver would deal him to a division rival.

Kesler has tallied 39 points in 62 games this season, including a team-leading 21 goals. He was in the lineup for Vancouver’s game against the Phoenix Coyotes on Tuesday night. 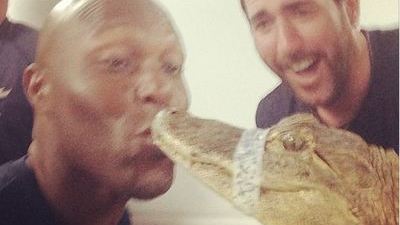 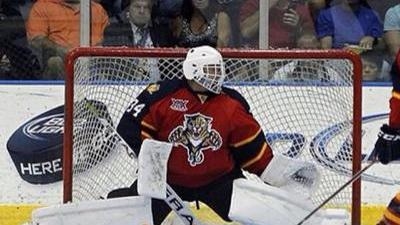