Kris Humphries and Brad Stevens downplayed the big man’s anger following a loss to the Phoenix Suns on Friday, when Humphries threw down his towel and stormed off the court.

The veteran played just 1 minute, 8 seconds in a tight fourth quarter of that game, despite tying for the team lead in scoring with 11 points and grabbing 13 rebounds. Yet Stevens said Humphries was “mad because we lost the game” and Humphries said nothing about being upset with his late-game playing time to reporters afterward. All seemed to be fine.

Then again, maybe it wasn’t.

It’s unclear whether Stevens or Humphries called the meeting, or if it was contentious or merely a clearing of the air. Stevens did have some reported issue with another veteran, guard Keith Bogans, earlier in the season, which resulted in Bogans being excused from the team with pay. Humphries and Stevens have said nothing but nice things about each other publicly, although Humphries had to battle his way into the rotation and his minutes have been inconsistent of late despite his strong play. 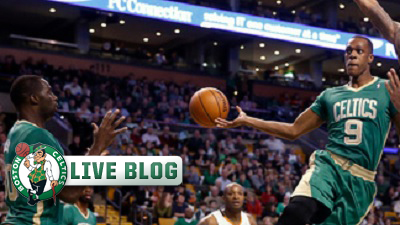 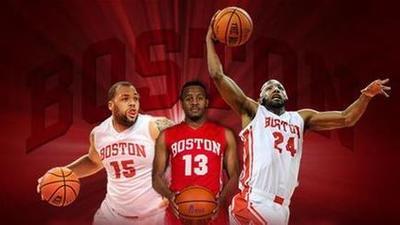