Report: Martin Brodeur Likely Will Be Traded To Wild After Tuesday Start - NESN.com Skip to content Martin Brodeur’s Tuesday night start against the Detroit Red Wings could very well be his last in a New Jersey Devils uniform.

Brodeur, who has worn the red and black of the Devils for the last 21 seasons, is likely to be traded to the Minnesota Wild before Wednesday’s NHL trade deadline, sources told the New York Daily News.

The two teams reportedly have reached a deal pending approval of the goaltender, who has a no-trade clause and, according to a Daily News source, “wanted one last home game with the Devils.”

Brodeur, a three-time Stanley Cup winner and surefire Hall of Famer, has not been nearly as dominant this season, ranking 17th in the league in goals against average and 40th in save percentage while splitting time in net with Cory Schneider.

The Daily News also mentions the Montreal Canadiens, Brodeur’s hometown team, as a possible suitor for the 41-year-old.

Update: A Brodeur-to-Minnesota deal now appears highly unlikely, as the Wild have acquired goalie Ilya Bryzgalov from the Edmonton Oilers. 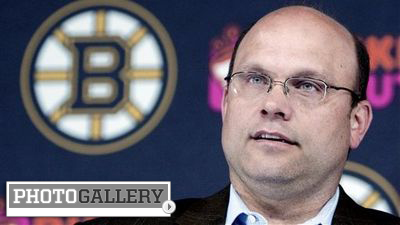 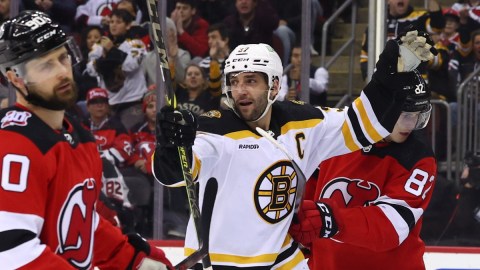 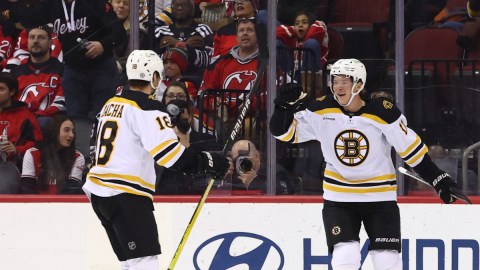 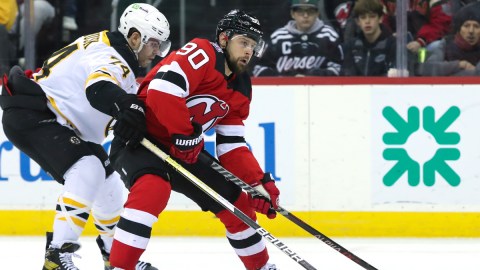 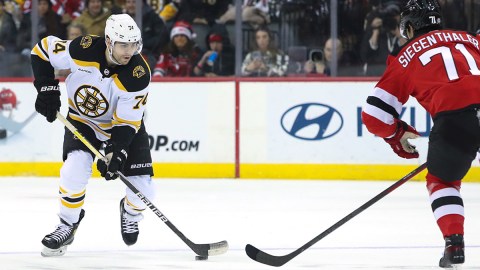