The quarterback will be traded from the Houston Texans to the Oakland Raiders for a late-round pick in the 2014 NFL draft, a league source told ESPN.

News of the trade comes one day after the Texans signed former Buffalo Bills and Tennessee Titans quarterback Ryan Fitzpatrick.

Schaub is a two-time Pro Bowl pick and by far the greatest quarterback in Texans history, but his production took a nosedive in 2013.

Schaub played in just 10 games last season, throwing 10 touchdown passes and 14 interceptions while owning the unfortunate honor of throwing a pick-six in four consecutive games. He was benched in favor of Case Keenum in Week 7 before returning for Houston’s final two games when Keenum went down with injury.

The Texans’ 2-14 record was the worst in their 12-year history and came after two consecutive division titles.

The Raiders finished last season 4-12 and ranked 25th in the NFL in passing. 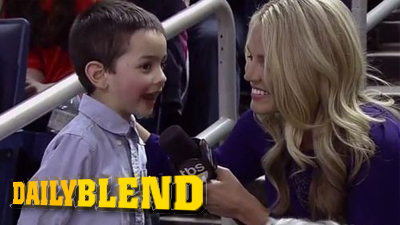