The New England Patriots kept Julian Edelman on their offense earlier this week, but they might add another target for Tom Brady.

The Patriots inquired about DeSean Jackson, a league source told CSNPhilly.com’s Derrick Gunn on Tuesday. The San Francisco 49ers also are reportedly interested in acquiring the wideout and have reached out to the Eagles.

The source said the Eagles want at least a third-round draft pick for Jackson, a three-time Pro Bowl receiver who turns 28 in December.

Jackson, who has 39 total touchdowns in 87 career games, is just two years into a five-year, $51 million contract and is slated to make $10.25 million in base salary in 2014. He had a career-best 1,332 receiving yards last season and tied a career high with nine touchdowns. 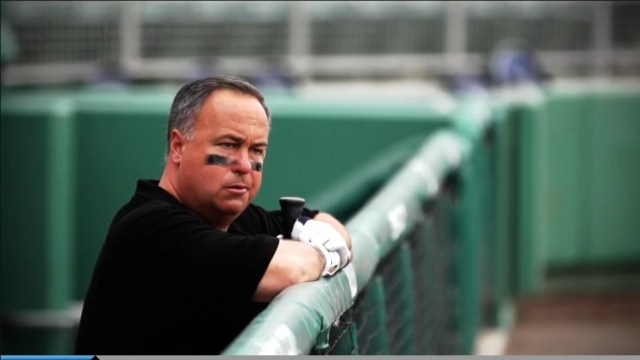