The floundering New York Knicks reportedly have tried to pull the Zen Master back into active duty.

Jackson, who retired from coaching after the 2010-11 season, reportedly told Mills he was not interested in returning to the bench at this time.

The Knicks had lost seven in a row before knocking off the Minnesota Timberwolves on Wednesday and have struggled mightily under head coach Mike Woodson, with many speculating Woodson will be let go before the end of the season if the team’s slide continues.

New York entered Friday 18 games below .500, 5 1/2 games out of a playoff spot even in an Eastern Conference that is the worst the NBA has seen in years.

Jackson spent the first 11 seasons of his playing career with the Knicks before finishing with the then-New Jersey Nets. 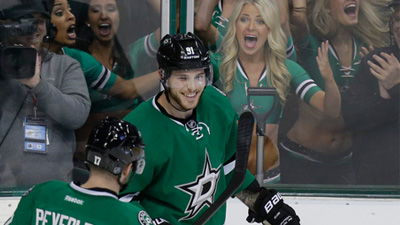