Report: Vince Wilfork Could Be Back With Patriots On Restructured Deal - NESN.com Skip to content The Patriots would save $8 million in salary-cap space by releasing Wilfork. They likely could save slightly less than $8 million by restructuring or extending Wilfork’s contract.

Wilfork was drafted by the Patriots with the No. 21 overall pick in 2004. The 32-year-old has been named to five Pro Bowls and five All-Pro teams. 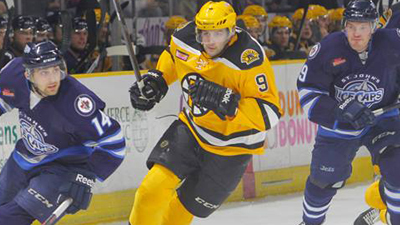