Peverley, who has missed time this season with an irregular heartbeat, was immediately carried down the tunnel by the Stars’ medical staff, without a stretcher, with 13:37 remaining in the first period and the Blue Jackets leading 1-0.

Both teams headed to their locker rooms and the game was delayed. American Airlines Center was eerily quiet as the crowd waited for an update, and the Stars later announced Peverley was conscious and on his way to the hospital. The team also announced the game would be postponed.

The NHL later said Peverley was stable. Video of the scene, which is difficult to watch, can be seen below.

The Stars acquired Peverley from the Boston Bruins last summer in the Tyler Seguin trade. Peverely spent two-plus seasons with the Bruins and won the Stanley Cup with them in 2011. 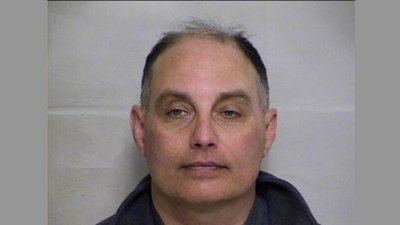