Before the signings start coming in, check out the top five free agents at each position. For Patriots fans, there are some familiar faces at wide receiver, center, linebacker and cornerback. 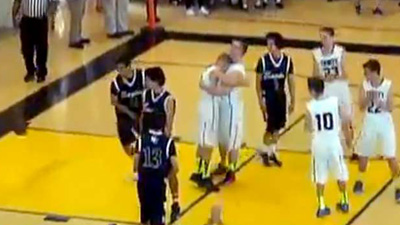 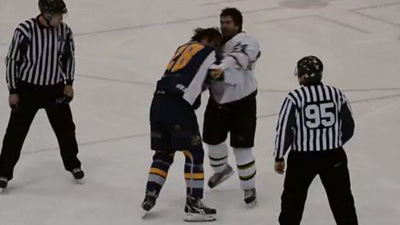 Hockey Players High-Five Each Other After Especially Brutal Fight (Video)