WILMINGTON, Mass. — Tuukka Rask had a young protege in net with him Wednesday at Boston Bruins practice.

The Bruins teamed up with the Make-A-Wish Foundation to allow 9-year-old Topfield, Mass., native Maddie Santosuosso to take the ice with her favorite team and get some goaltending tips from her favorite player.

“It was great,” Rask said after practice. “I met her, I think, a week ago. We went to a Norwood hockey store and picked her out some gear. I was pretty impressed, (Wednesday) was her first time wearing that, and she was skating around, stopping pucks. It’s always fun to brighten up kids’ days.”

Maddie, who suffers from stage IV sarcoma, a rare tissue cancer, suited up in her new pads — the same as Rask’s, with the exception of a red mask — and spent 15 minutes after practice in goal, with every Bruins player remaining on the ice to take their shots on the new netminder.

“The guys didn’t even let me finish talking when they saw her coming on,” Bruins coach Claude Julien said. “They started tapping their sticks. It goes to show you that those little things that we do are really important to those people and important to us. The guys just enjoy it. They could have gone off the ice, they could have done whatever they wanted, practice was over. They all stayed to give those extra shots and to spend time with her.”

Rask said he was honored to be the one to grant Maddie her wish.

“When you’re a goalie, there’s only two of you, so you’ve got a good chance of somebody liking you,” he joked. “It’s good for us that she likes goalies, and I had a chance to help her out. It means a lot. You always try to be a role model for the kids, and to do something like that, it’s just great.”

Check out a couple action shots of Maddie below. 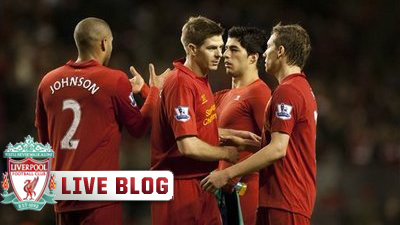