Washington Redskins owner Dan Snyder has not backed down from his support of the team’s controversial nickname, but he’s trying to ease tensions.

Snyder is starting a foundation “to provide meaningful and measurable resources that provide genuine opportunities for tribal communities.”

Snyder announced in a letter to fans the creation of the Original Americans Foundation, which stems from Snyder’s numerous meetings with Native American tribes. Snyder wrote that he visited 26 tribal reservations “to listen and learn firsthand about the views, attitudes and experiences of the tribes.”

Snyder said he learned what the Native American community truly needs through his firsthand view.

“We were invited into their homes, their tribal councils and their communities to learn more about the extraordinary daily challenges in their lives,” Snyder wrote. “The more I heard, the more I’ve learned, and the more I saw, the more resolved I became about helping to address the challenges that plague the Native American community. In speaking face-to-face with Native American leaders and community members, it’s plain to see they need action, not words.”

On Monday at the NFL Annual Meeting, commissioner Roger Goodell said the league is still taking comments on the Redskins moniker.

“We have, and we will continue to do so,” Goodell said, via CBSSports.com. “We have done a very thorough job of understanding all perspectives on all of this.” 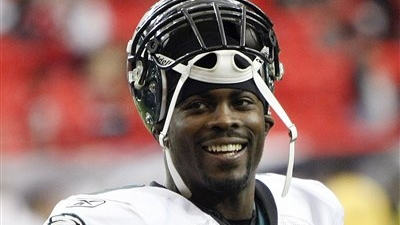