Which Former Bruins Goalie Won The Vezina Trophy With The Washington Capitals? - NESN.com Skip to content

The Washington Capitals were in the market for a goaltender leading up to Wednesday’s trade deadline, and they acquired one when they traded for Jaroslav Halak. Hours later, Washington allowed six goals in a loss to the Philadelphia Flyers, which isn’t anything new for one of the league’s worst combinations of defense and goaltending.

The Caps are hopeful they can eventually find a goaltender that will stabilize that back end, as some of their most successful seasons in franchise history have come when they’ve had a solid goaltender between the pipes. Two Capitals have even won the Vezina Trophy while wearing the Washington sweater, and one of those goalies also spent time with the Bruins during his career.

Can you name the former Bruins goalie that won the Vezina Trophy with the Washington Capitals? 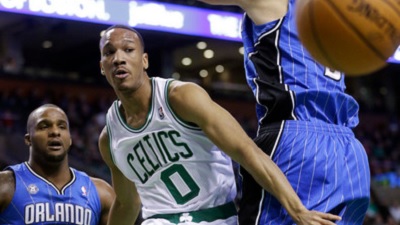