An AFC North coach told Bleacher Report’s Matt Miller that Teddy Bridgewater reminds him of Willie Beamen. No, not former NFL cornerback Willie Beamon — Willie Beamen from the 1999 film “Any Given Sunday”.

If Bridgewater is Beamen, does that make Johnny Manziel J.D. McCoy from “Friday Night Lights”, the TV series? Is Blake Bortles Junior Floyd from “Little Giants”?

If moving back the NFL draft two weeks accomplished anything, it gave us the first fictional player comp, so let’s be grateful for that. 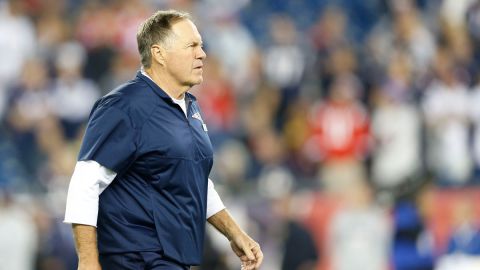