During the NFL lockout in 2011, some players went to rather unique lengths to keep themselves busy.

For Indianapolis Colts defensive end Arthur Jones, the choice was easy: take up the family business.

Jones, whose brother is renowned MMA fighter Jon Jones, was set to follow in the footsteps of his brother in 2011 had the lockout gone any longer.

“I was supposed to take a fight when we had the lockout a few years ago,” Arthur told USA TODAY. “I was getting ready to schedule it, and I was training for it. Thank God for the other guy the lockout ended.”

Arthur certainly has a good family pedigree, as his brother Jon became the youngest fighter to win a UFC Championship in 2011 and is currently the top-ranked pound-for-pound fighter in the UFC.

“I love MMA,” Arthur said. “It?s fun to watch, and it?s something I entertained early in my football career if football didn?t work out, of me fighting in the UFC. But things are going well for me right now, so I?m going to stick with my career.”

Arthur recently signed a five-year deal with the Colts after spending the previous four seasons with the Baltimore Ravens, where he won a Super Bowl ring during the 2012 season.

Athleticism abounds in the Jones family, as their third brother is New England Patriots defensive end Chandler Jones. Chandler finished 2013 with a team-high 11.5 sacks and is poised for another big season in 2014.

For Patriots fans’ sake, let’s hope he stays out of the octagon. 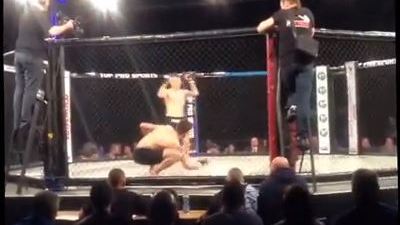 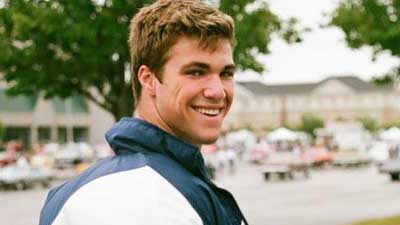