Boston Bruins defenseman Dennis Seidenberg made major strides in his recovery Tuesday when he skated for the first time since tearing his MCL and ACL during a Dec. 27 game.

Kevan Miller was scratched from Tuesday’s matchup against the Minnesota Wild, along with forward Jarome Iginla, but Brickley believes the 26-year-old California native will be ready to go come playoff time and shouldn’t take a seat when Seidenberg returns.

?I just find it so difficult to put a guy that?€™s not a hundred percent, or depending on what percent he is, in front of say, Kevan Miller, who?€™s been getting the job done, who?€™s in top form, who?s game-ready and ready to go and proven that they have trust in this guy,? Brickley told WEEI’s “Mut and Merloni” on Wednesday.

?I think he is seventh on the depth chart,?€ Brickley said. ?I think that?€™s based on what he?€™s done in a Bruins uniform relative to the six in front of him before he was acquired. I don?€™t think he?€™s supplanted anybody.” 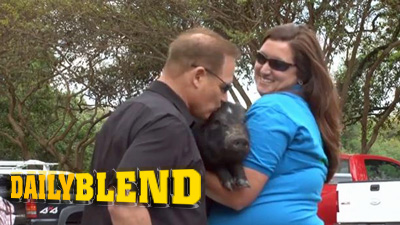