The 33-year-old NBA veteran plans to open five Hooters restaurants in Moscow, with the first set to open April 28. Kirilenko will kick-start the Atlanta-based chain in Russia under a franchise agreement with Hooters of America Inc., which now has roughly 350 locations in the U.S. and another 60 worldwide.

“Russians and Americans are more alike than different — huge sports fans who are looking for great food and good times,” Kirilenko told Bloomberg News. “When you?ve got waitresses that look like ours, it?s a slam dunk.”

Kirilenko, also known as AK-47, missed most of this season because of injuries. He’s currently under a two-year, $6.3 million contract with the Nets.

Patrick Kane has brought back the mullet and three racing stripes for NHL playoff season. Why? Because it’s the Cup. Alexander Steen scored the winning goal for the St. Louis Blues on Tuesday night at the start of triple overtime. 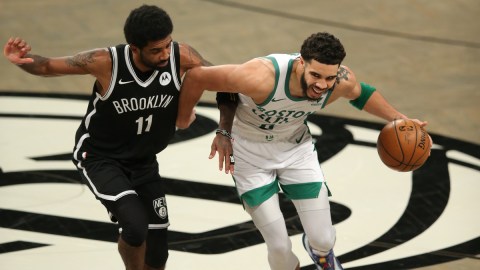 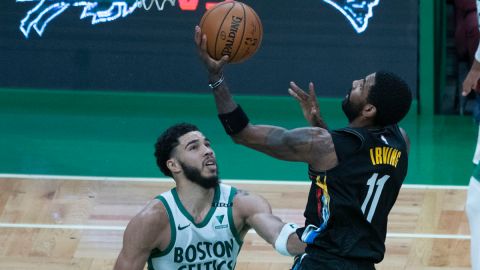